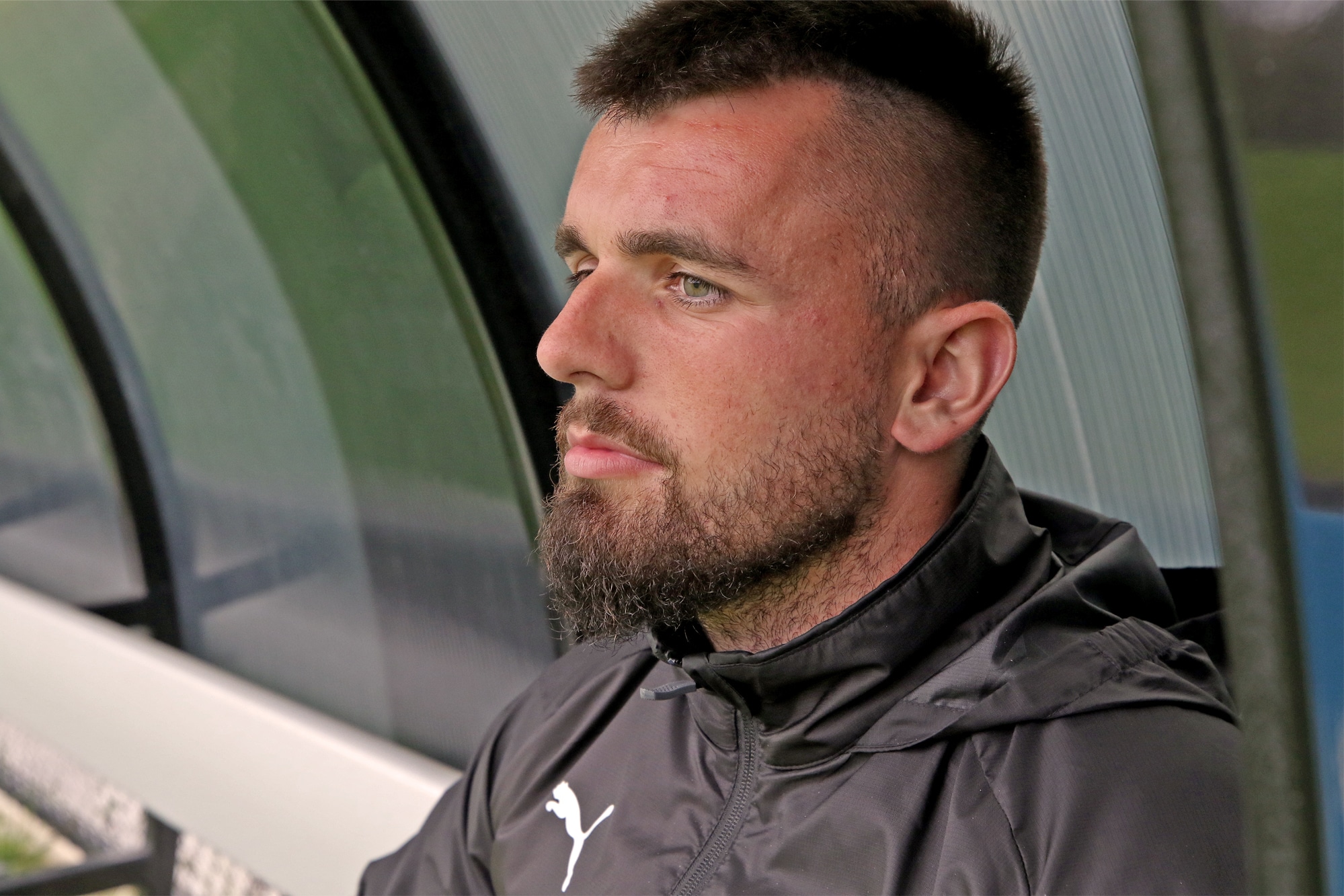 By Staff Writer   |   November 18, 2021
Comments Off on Clemente Committed to Developing a Winning Culture

The pre-season training schedule towards 2022 is in full motion for the Heidelberg United women’s team, lead by Head Coach Johno Clemente.

In the build up towards his third season in the role, Clemente spoke to the HUFC.com.au about the squad he is assembling, targets for next season and the future of women’s football.

Johnno, how is the team shaping up now that you’re back in full scale training?

It’s been challenging through the various interruption of lockdowns to be honest. But, the girls have been great since getting back together as a group. The squad is training together at least twice a week until the Christmas and New Year break. The squad is taking shape and beginning to look stronger with each session. The coaching group as a whole is pleased with the progress being made. We’re aware there’s a lot of work ahead of us. Even though it’s a cliché, the overall positive message is that we’re all in this together.

We’re looking very closely at 3 or 4 promising younger girls that could become regular starting eleven players, but we’ll be in a position to announce any such signings at a later stage. In the meantime, we’ve re-signed a core group of established senior girls that are keys to driving and maintaining a winning culture in the side.

Talking of a winning culture, how is this taking shape amongst the squad?

The squad have got back together, and it’s become apparent that they haven’t missed a beat. It’s as if nothing’s changed over the time away. We’ve talked about the importance of sticking together & pushing each other to get better, fitter and stronger. It’s been some years since the team has had sustained success, but we want to develop a winning culture.

When you have leaders of the likes of Steph Galea, Melissa Maizels, Elly Torre, Taylor Schneider and Danielle Wise to name a few in the squad – all driven to be successful – it naturally makes the rest of the team strive to be amongst the leading contenders.

Although it’s still early in the pre-season, what are some realistic goals for 2022?

In the last 18 months or so, I was keen to develop an identity for this team. We’ve been gradually building a style of play that is adaptable, so that we can play in a number of formations. We want to go out and play in a fashion that will be known as the “Heidelberg way”. We know that to compete with the very best, we have to be tactically sound, and I believe we showed many signs of that, especially in the pre-July period of 2021.

We saw glimpses of what’s possible when we’re performing at or near our best. We managed to beat a powerhouse like Calder United for the first time in five years, and pushed another nemesis in Alamein all the way. Despite a bit of a lapse in form around July, something which can occur even with the most elite teams, the morale was great, and the team stuck together well. I felt we were just turning the corner, but we never got to see the end result due to lockdown which curtailed the season.

Going into 2022, the team is definitely capable of a top four spot. I’m convinced that we have the capability to achieve that. As a team, that has to be seen as a bare minimum, and once we can achieve that, who knows how far we can go?

What about prospective talent coming through club ranks at Heidelberg United?

One of the more remarkable things that’s come about at this time is the vote of confidence in Junior Programme at the club. The Junior Programme goes from strength to strength, with over 90% of Juniors indicating they’ll be on board again in 2022. That’s incredible given the difficulties of the last two seasons, and an endorsement of that winning culture I mentioned throughout the club, as well as being great for the sport itself.

Hopefully, we’ll get to see some of the girls in the Under 19s pushing for a run in the senior team, and even breaking through for a starting spot on merit.

What are your thoughts on how Womens’ football is developing?

It’s an exciting era that’s beginning to happen in the sport. The profile is definitely on the increase, and that’s great to see. With the advent of a more professional approach, with more contracts on offer to NPL-W players, and with the potential for girls to progress to higher levels such as the W-League and beyond, it can only be a positive for the game. To be involved at an exciting time with the prospect of it growing more is a great source of pride.

Johnno, thanks for sharing your thoughts, and best wishes ahead of 2022.