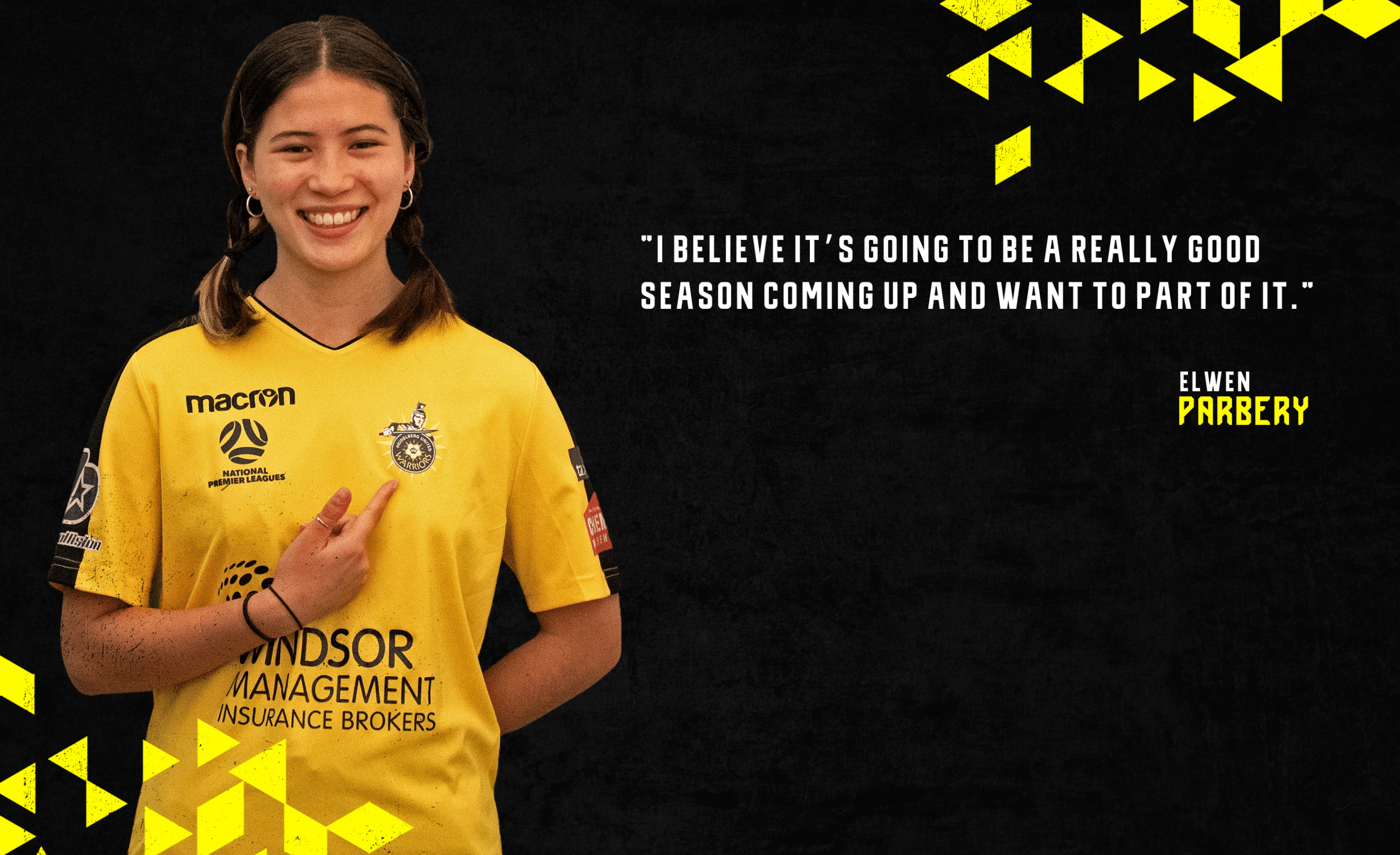 Heidelberg United has completed the signing of Elwen Parbery, who joins the senior women’s team for next season.

The 18-year-old has spent time at FC Bulleen Lions, FV Emerging and most recently Preston Lions in the VPLW second tier competition.

“I’m excited for this opportunity – the team and coaching staff appear very welcoming and great to work with,” she said.

“I believe it’s going to be a really good season coming up and I want to part of it.”

Primarily a full-back, Parbery is also capable of pushing further up the pitch into the midfield when needed, offering head coach Johno Clemente a versatile option.

Parbery credited Clemente for the work he has done with the women’s squad in his time at the club.

“I was able to watch Heidelberg’s progress last year and it was impressive to see what he did with the team he had,” Parbery said.

“I like his coaching style because that suits how I want to play as a full-back – I can learn a lot from him about developing my playing style in that position.”

Parbery is a welcome addition to the ‘Bergers, as a valuable part of an emerging squad going forward.