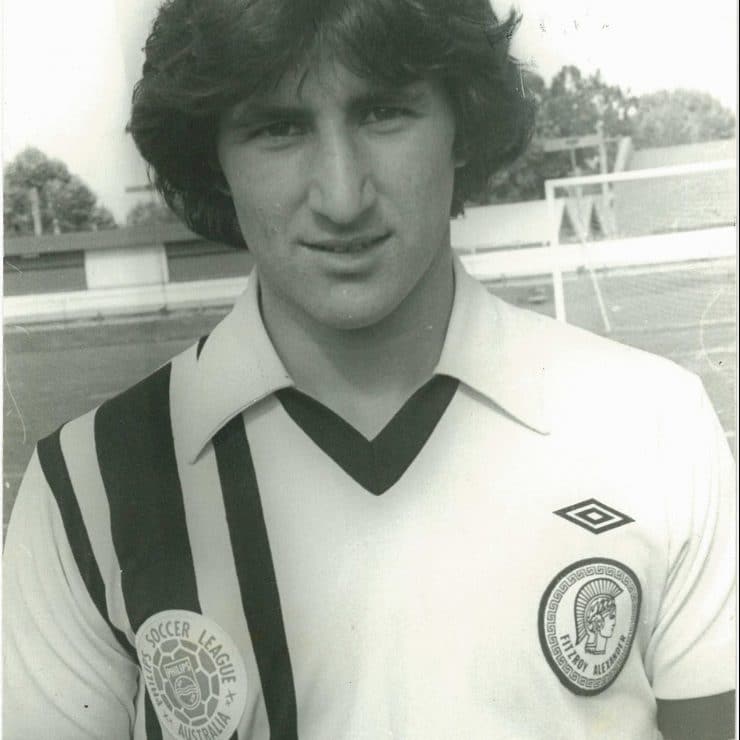 A Born in 1961, Charlie Yankos made his debut aged 18 as a fullback with Fitzroy in Victoria. He progressed to become a strong defender in the Australian team. During his national career, Yankos played 89 matches for Australia, including 49 full internationals. Following his retirement Yankos became a successful businessman. Yankos will be remembered for his powerful free kicks, particularly his long-range goal that led Australia to a 4-1 win over Argentina in the Gold Cup final in Sydney in 1988.