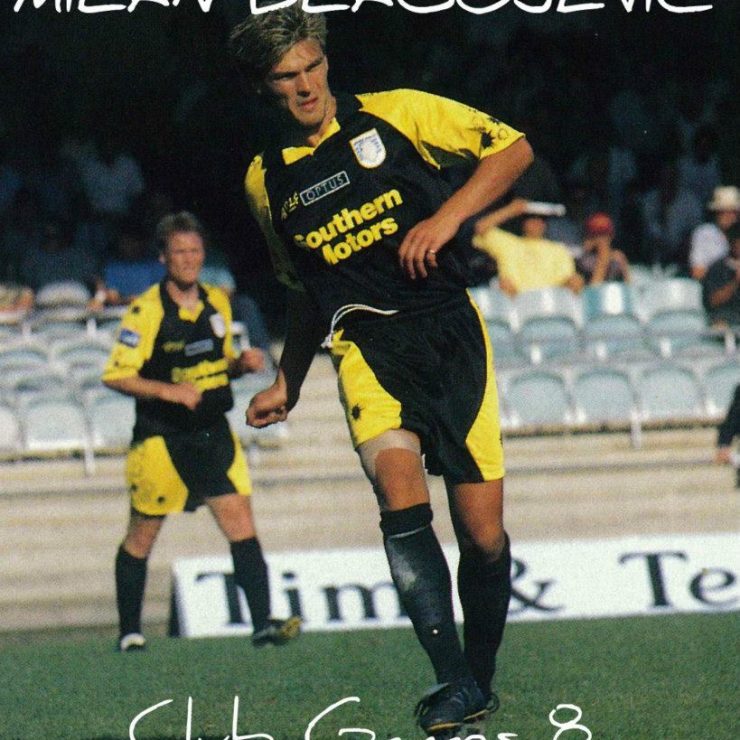 During a long and distinguished professional career, Blagojevic made 31 appearances (19 in official FIFA matches) for the Socceroos,
In the 1992 Olympic Games he was part of the AustralianOlyroos squad, playing in every game en route to a single goal loss to Ghana in the bronze medal playoff.
In the 1994-95 NSL Season he played 8 matches for the Bergers.