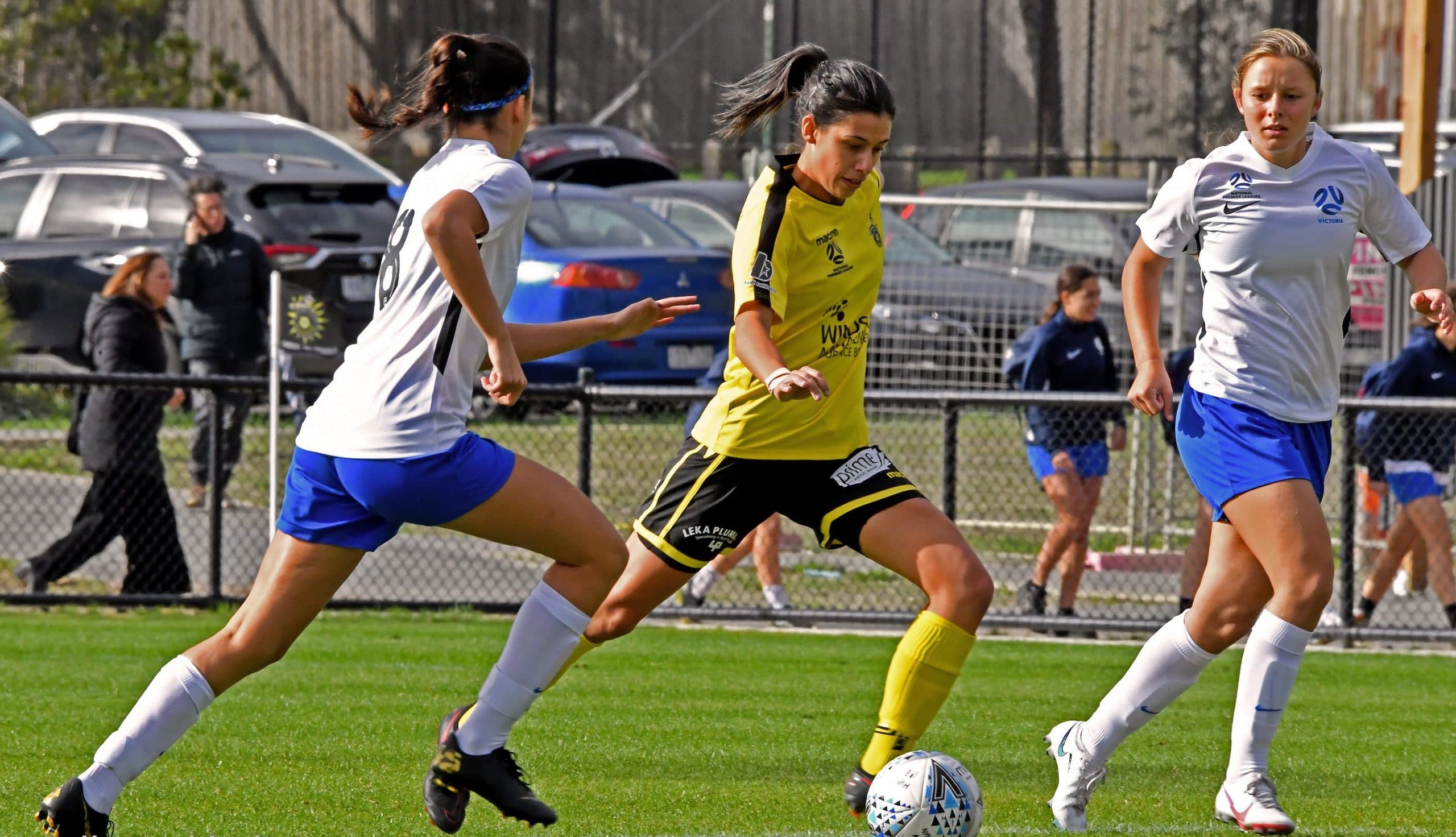 Stephanie Galea has re-signed next season for the senior women’s side, where she takes the captaincy role once again in 2022.

Galea played eight of a possible 12 games for the Bergers before the campaign was cancelled and will continue to be a vital member of the starting line-up.

Her experience will be valuable for a team full of emerging talent – which notched up four wins and will be looking to build on that tally.

“Being captain of a big club with a lot of history like Heidelberg is an honour,” she said.

“After being involved in the junior program, it’s really good to interact with the players and set a good example for them and then assist with their development.”

Galea adds that she is excited to see the Bergers fans back at games in what will hopefully be an uninterrupted season coming up.

“Fingers crossed we have an uninterrupted season; it will be great to see Heidelberg fans getting around the women’s side – I think we’ll have a really exciting season next year and believe it will be heaps more successful,” she said.