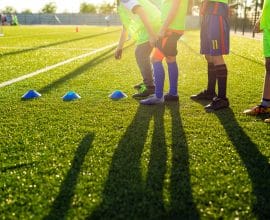 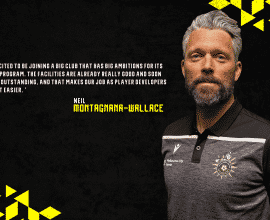 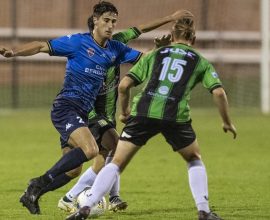 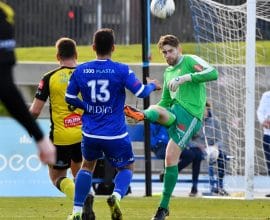 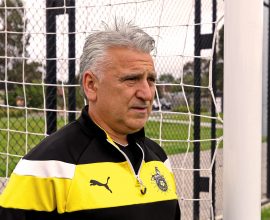 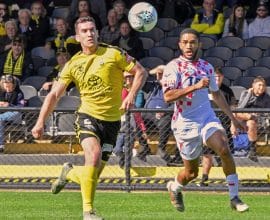 In further signs of a changing of the guard, Heidelberg United FC has seen the last of the remaining back 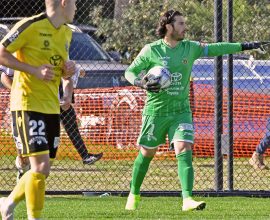 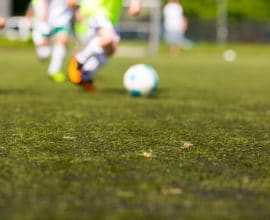 Return to training / trials and other important information

Dear players, parents, coaches and volunteers, We know everyone is eager to get back out on the pitch and we 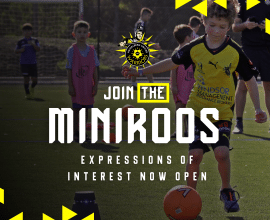 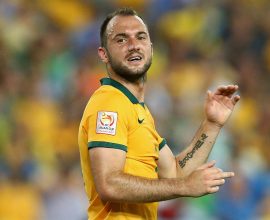 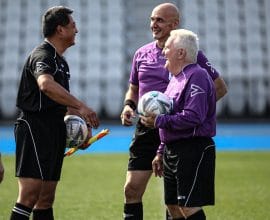 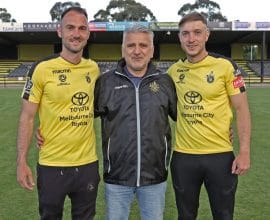 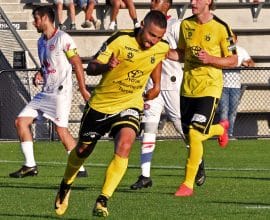 The ‘Little Mexican’ re-signs for United

Adrian Zahra will continue as a Heidelberg United player in 2022 after re-signing as vice-captain for the senior men’s team next season. 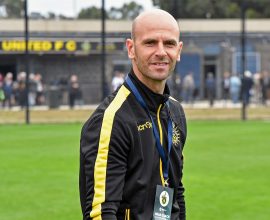