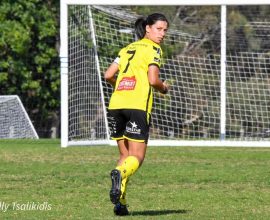 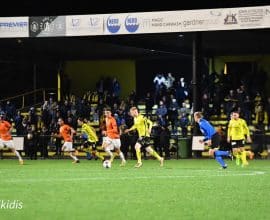 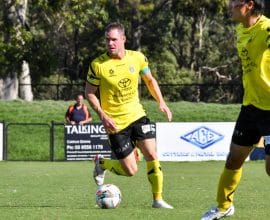 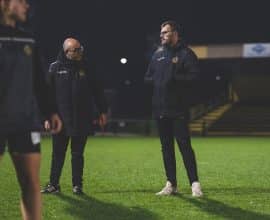 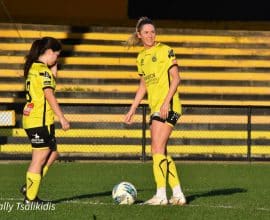 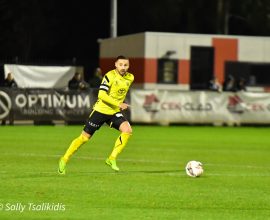 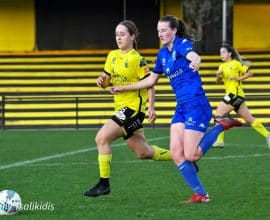 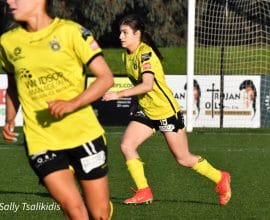 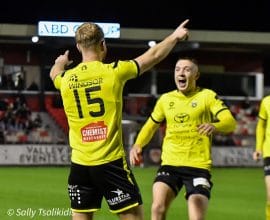 By John Fotinos Opportunity beckons for a Heidelberg United team that keeps finding ways to get results. It’s another away 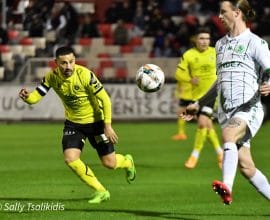 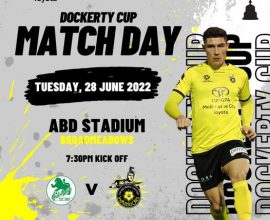 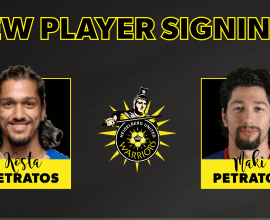 By John Fotinos With the midseason transfer window open, Heidelberg United has completed the signing of another set of footballing 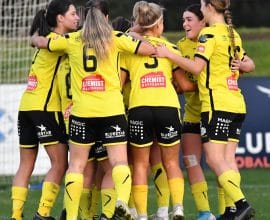 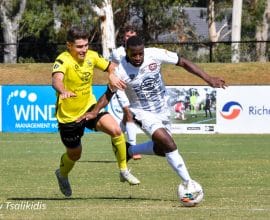 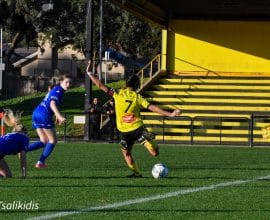