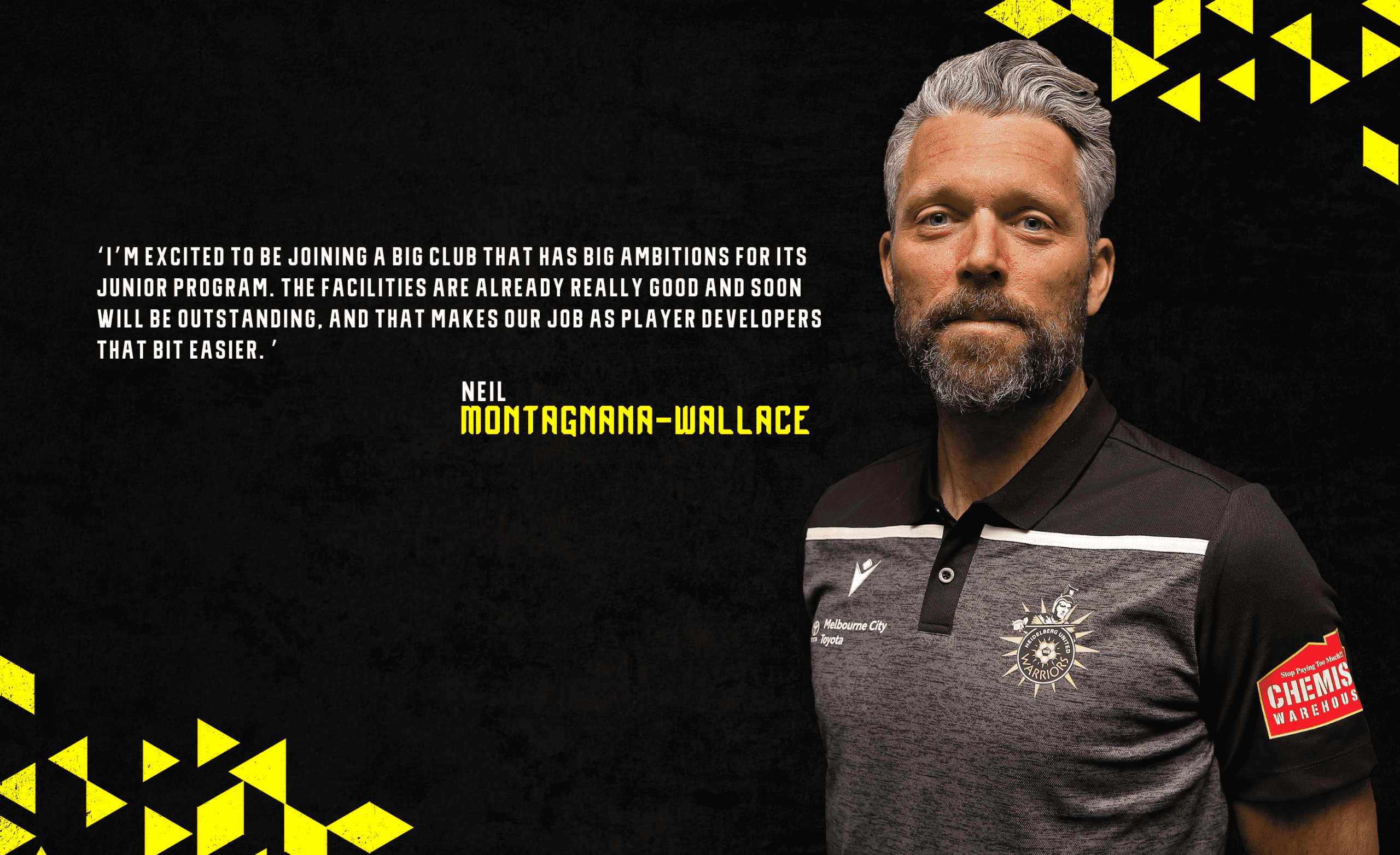 Daniel Girardi said, ‘Neil has extensive experience in the game, with 15 years playing in Victoria’s top leagues and three years working at Football Victoria. He’s coached at various levels within junior structures, including most recently at Northcote City and before that in the TD role at Northern Falcons. In his day job, he’s even written books on the game – for the Socceroos as well as the Megs and Vootball Kids series for kids with Mark Schwarzer.’

Neil will start with U14 squad immediately, running through the trials process and setting the boys up for what should be a rewarding season. ‘I’m excited to be joining a big club that has big ambitions for its junior program,’ he said. ‘The facilities are already really good and soon will be outstanding, and that makes our job as player developers that bit easier. So does the Oxidate program. I’m all about creating a positive, challenging environment for these young players to learn and improve and can’t wait to get started.’

Welcome to the ‘Bergers family!