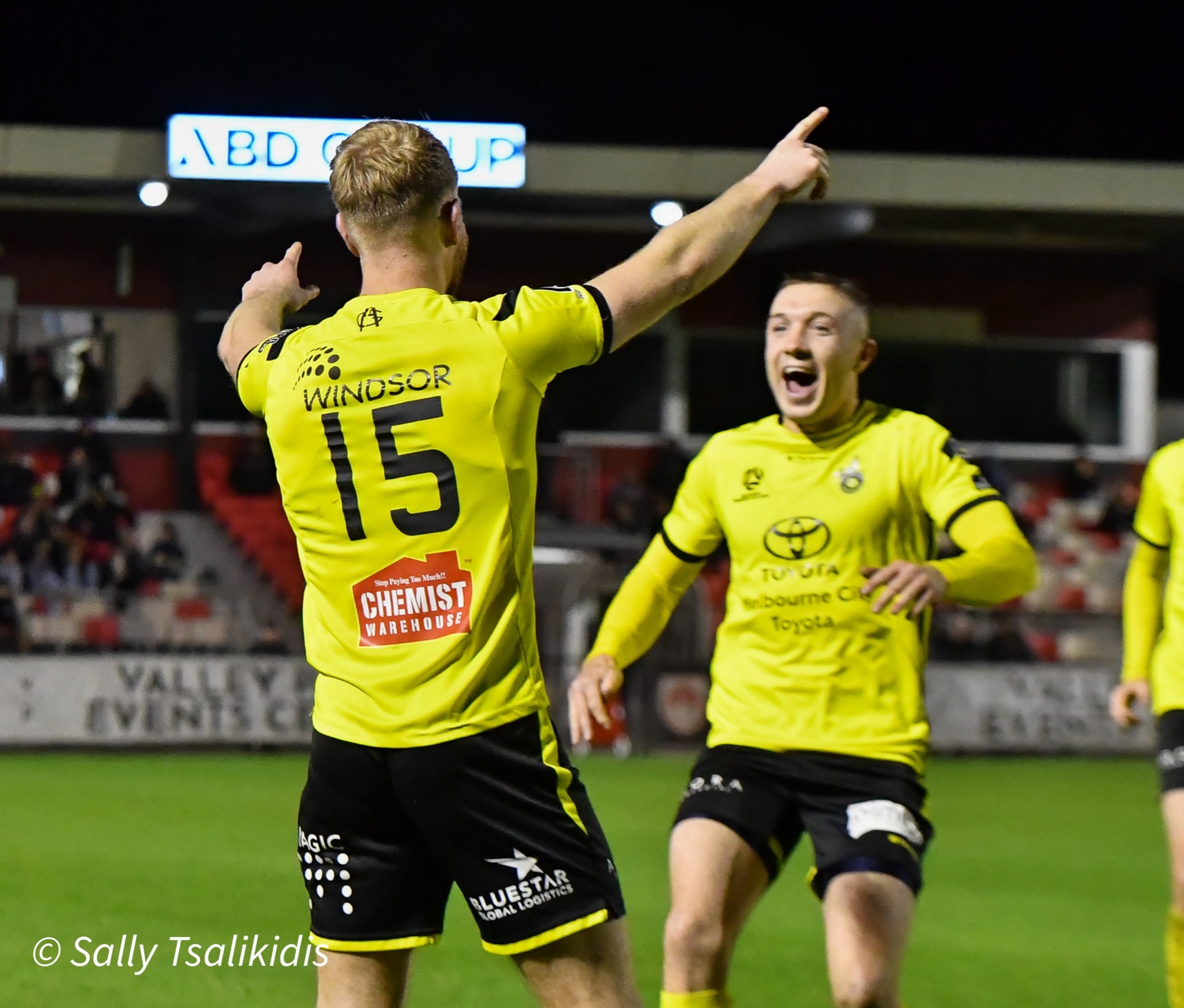 By John Fotinos   |   July 3, 2022
Comments Off on Warriors Roadshow Continues

Opportunity beckons for a Heidelberg United team that keeps finding ways to get results. It’s another away trip – this time to the tight confines of Churchill Reserve – to take on St Albans Saints.

Buoyed by a dramatic midweek Dockerty Cup play-off win to seal a spot in the Semi-Final of that competition, the confident ‘Bergers will confront a side desperate for a result to give it some much needed breathing room over the teams in the danger zone.

For all that, the respective teams go in to the game in stark contrast to their earlier meeting barely three months ago at the Olympic Village. St Albans stunned the ‘Bergers with two goals in the last quarter hour of play and come away with all three points. That result left the Saints knocking on the door of a top six spot and the ‘Bergers just a point above the drop zone after successive home losses.

After an unbeaten run of 12 games, another win for the ‘Bergers at St Albans could see them climb to as high as fourth spot on the table depending on other results during Round 20 of the NPL. It promises to be a challenging game for George Katsakis and his charges, facing a side needing results, and with an eye to a busy NPL and Cup schedule over the coming weeks.

With that in mind, the recent signings of Kosta Petratos, Makis Petratos and Ioannis Georgopoulos will provide further squad depth, and should help to make that schedule all the more manageable.