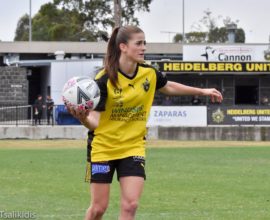 Ton Up for Torre as ‘Bergers Seek to Rebound

There are few players that wear the yellow and black colours with as much pride, dedication and passion as Elly 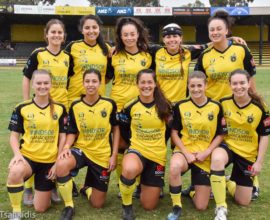 CUP SEMI-FINAL SPOT UP FOR GRAB

They’ve met twice in the NPL-W in 2019 – both times on the ‘Bergers’ home patch at the Olympic Village. 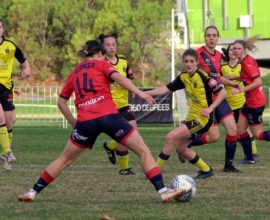 photo courtesy of Centre Circle Photography As the sun set in Kooyong on Sunday afternoon, you asked yourself, “What didn’t Alamein

By George Rahovitsas It might have ended in a scoreless draw, but that hardly tells the story of the top

Heidelberg Waltz Through To Next Round Of NIKE FC Cup

By George Rahovitsas For their first cup match of the year Heidelberg drew Croydon. The girls had high expectations, playing 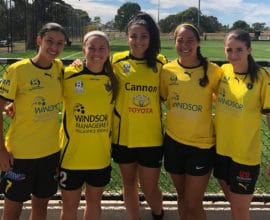 by George Rahovitsas Following a resounding 12-0 thumping of Southern United on Wednesday, the ‘Bergers’ women side needed to bring

by George Rahovitsas It was a night in which many NPLW club records were broken. Broken might be too light 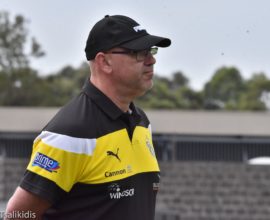 HEIDELBERG DINES OUT ON ALAMEIN MENU

by George Rahovitsas During season 2018, Alamein had Heidelberg’s number, winning convincingly on all three meetings whilst holding the ‘Bergers 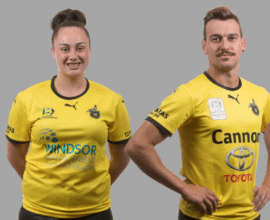 [the_ad_placement id=”sidebar”] The women’s side is looking to build off a captivating win from the last round against Geelong Galaxy.