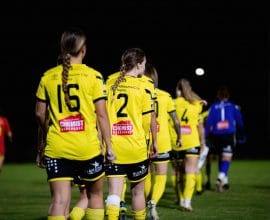 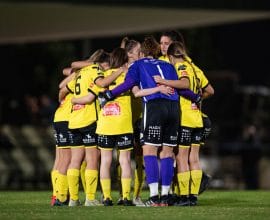 Bergers gear up for Women’s Football Round

By Hannah Hammond   This week marks the nation-wide initiative of Female Football Week, celebrating the contributions from women and 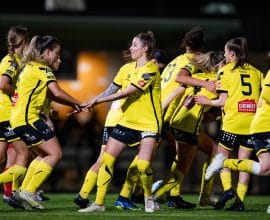 by Emma Burke Heidelberg United Senior Women’s side have cruised to a third victory in a row, beating old rivals 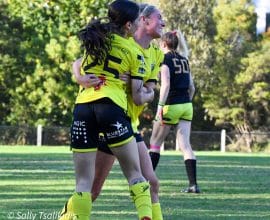 by Liam Watson A typical season always presents a range of challenges. For Johno Clemente and his women’s side, it 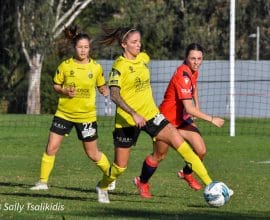 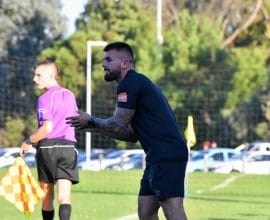 With an impressive start to the season, Johno Clemente and his senior women’s team will shift their focus to the 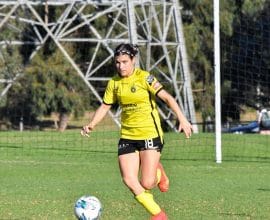 The ‘Bergers emerge with tight victory

The Heidelberg United senior women are out on a mission this season. In a tight Round 3 battle with FV 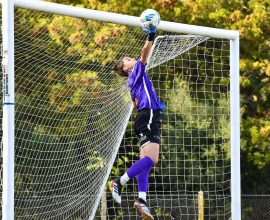 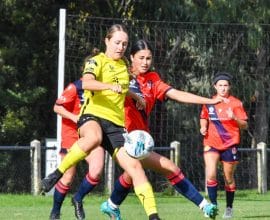 Following the completion of the senior women’s game between Alamein FC and Heidelberg United, new signing Isabella Wallhead spoke to

Round 2 of Women’s National Premier League Victoria saw the Heidelberg senior’s team record their first loss of the season, 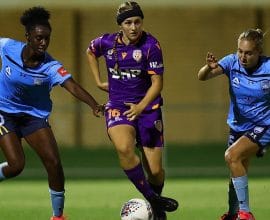 Heidelberg United is pleased to confirm that Isabella Wallhead has joined the senior women’s team for season 2022. Isabella arrives 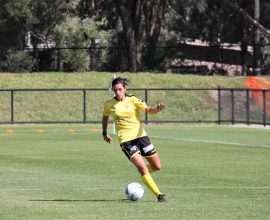 Heidelberg United’s senior women have opened their National Premier League season with a strong win over Bayside United, cruising to 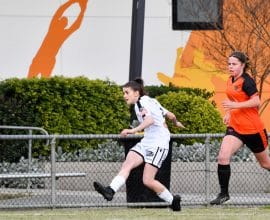 The 2022 Women’s NPL season is finally upon us, with Round 1 kicking off this week. Heidelberg United will take 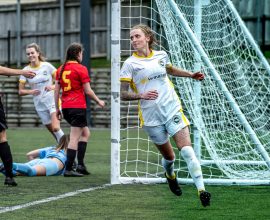 The Warriors welcome Rebecca Burrows to the women’s squad

Heidelberg United is pleased to announce the signing of Rebecca Burrows for the upcoming NPL Victoria Women’s season. The 27-year-old